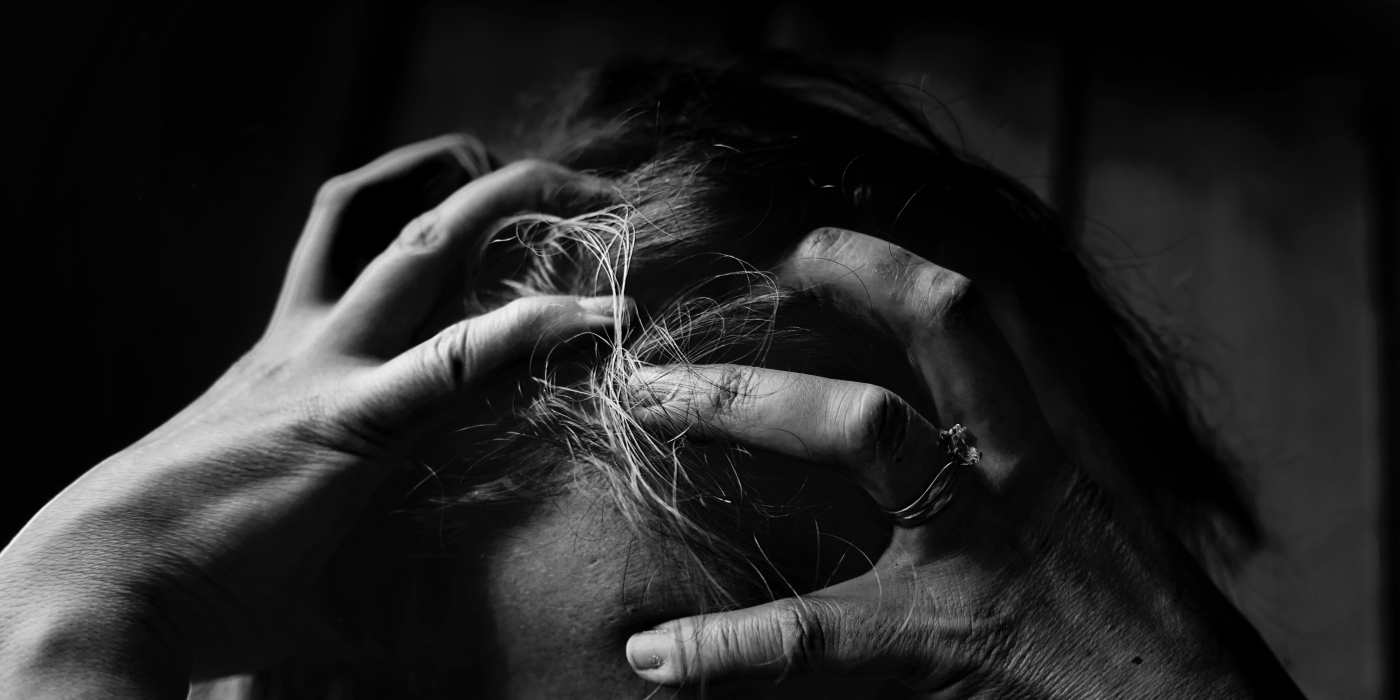 They say baby brain is a real thing. Is toddler brain, or teenage brain a thing? I’m pretty sure I’ve had baby brain for over 15 years, it’s been that long since I first ever fell pregnant. It’s been so long that I am questioning if there is actually something more serious going on! In the beginning I thought baby brain was a pregnancy thing. But it continued to hang around long past delivery. When he was months old, I was still living in a fog. Surely baby brain is a thing the whole while your child is a baby? This was easy to accept; especially since I was a sleep deprived and anxious teenage mother.

I wondered, how old a baby is when they stop being a baby? Excuse after excuse I managed to find to validate my mental haze! When he was seven, excuses were running low. Falling pregnant with my second son brought not only a wealth of justification, but a resurgence in my insanity. Oops, the car keys are chilling in the freezer again… Eye roll. I fell pregnant with baby number three before this baby turned two, so the excuses continued to flow freely. How are we already out of milk again? Nope, not out. The milk’s just hanging out in the Tupperware cupboard. When baby number three was 7 months old, I was pregnant once again. By now, God knows where anything was! My wallet was in the sock drawer, disposable nappies have been found in the washing machine (an absolute nightmare), I have even squeezed shampoo onto my body loofah or BB cream onto my tooth brush – disgusting.

My fourth child is soon to be three… Surely I should be experiencing some reprieve? I am not. In fact, things might be worse than ever. When I remember putting something in a ‘safe place’ it’s likely gone forever. I either annoy people by telling them the same story multiple times, or by asking multiple times ‘have I told you this?’ Last month I accidentally transferred enough money to pay for two years in full to the Outside School Hours Care provider. What’s worse is I didn’t even know I’d done so until they called to query my large deposit. One time I made dinner plans with friends and clean forgot to show up. I have an existing tardy reputation so my friends waited half an hour before checking where I was — at which point I exploded off the couch, swiped the BB cream from my tooth brush and smeared it on my face, before running out the door with my top on inside-out. Baby brain, parent brain, busy people brain – whatever brain it is, I’m the queen of it!

My children must think I have a stutter. When I want a particular child, I staccato out half of three other names before I get the right one out – Jack, Mal, Joe – Ugh! Theodore, can you come here please! He rounds the corner confused about why I’m so frustrated with him.

I can remember witnessing such things in my own parents and relatives. I just thought they were old. I’m not old. I’m young, confident and capable. I’m all over this. Now excuse me, I need a coffee but we’re out of milk and I can’t find the keys.

This is a text widget. The Text Widget allows you to add text or HTML to your sidebar. You can use a text widget to display text, links, images, HTML, or a combination of these. Edit them in the Widget section of the Customizer.